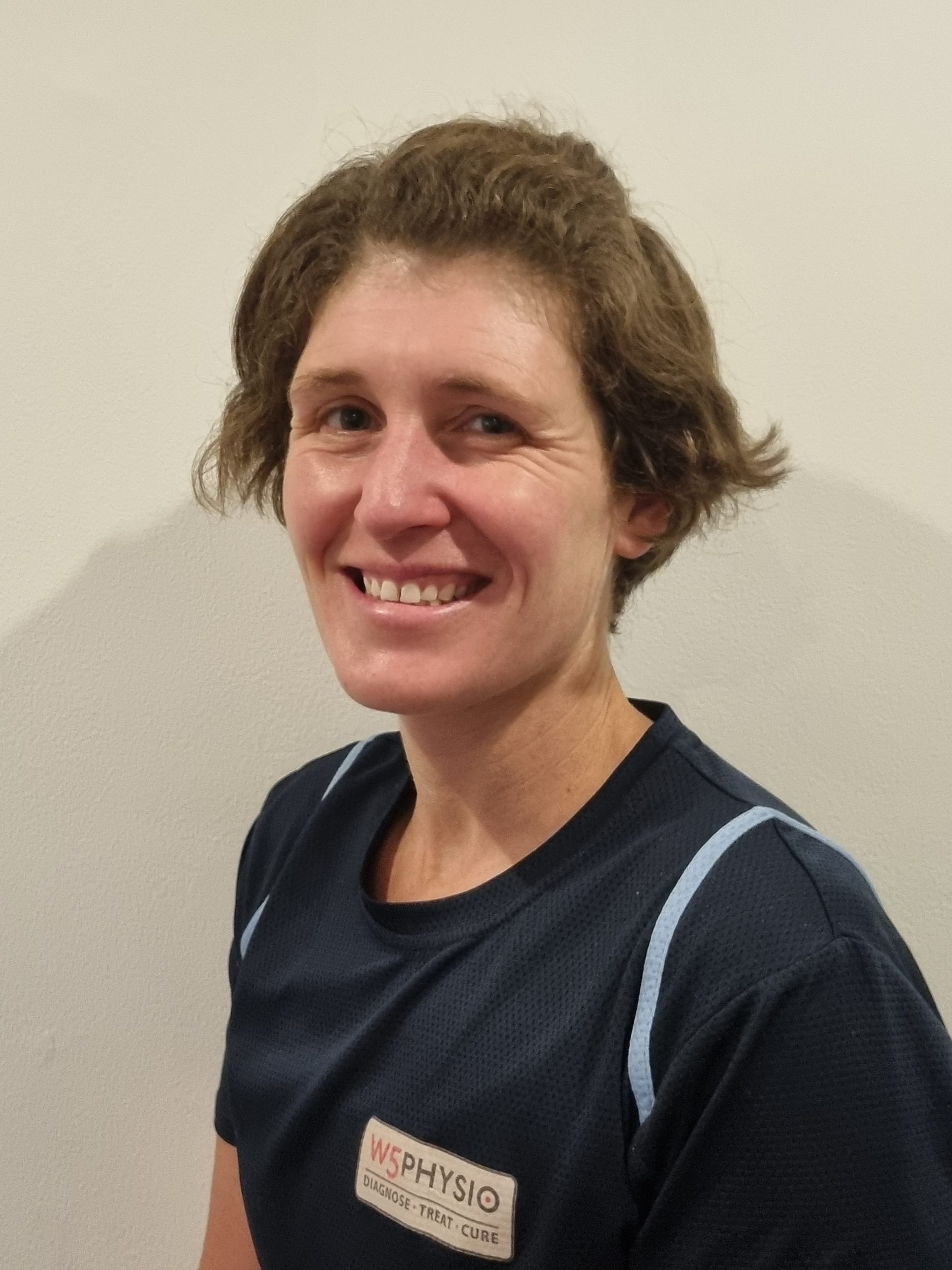 Physiotherapist Taryn Lee Schutz is just back from maternity leave. She’s had some time out from the clinic after giving birth to a beautiful baby girl last summer.

We thought we’d mark Taryn’s return with an article all about her…read on to learn more about Taryn’s love of physio, her achievements, hobbies and the favourite food she’s a little bit addicted to!

Having been a practising Physio since 2008, and with W5Phsyio since 2012, Taryn admits that she loves her profession.

“I love that I’ve been given the opportunity to change my client’s lives – whether that be their pain levels, their mood, their lifestyles or even their perceptions of pain, injury or exercise.”

She enjoys assisting people in achieving their fitness goals, helping them return to normal daily activities if they weren’t able to do so before.

She was first attracted to physiotherapy because of the problem solving involved, not to mention the fact that she could help people by encouraging them to be active and healthier through exercise. A big sports fan herself, Taryn enjoys walking/hiking with her husband, watching tennis and rugby, and keeping fit through running, attending the gym or doing home exercises.

She also enjoys squash and is particularly proud of having played the sport for her county. But another, perhaps more unusual sporting achievement, is that Taryn once represented South Africa as a Junior in Light Tackle Boat Angling!

But despite her sporting triumphs, Taryn now says her biggest accomplishment is having a baby. Life away from physio, sports and fitness involves (when time out from being a mum allows) gardening and craftwork, whether that be woodwork, needlework or beading. She describes Italy as her favourite place to visit and when it comes to favourite foods, Taryn’s rather partial to just about anything with cheese on it! She’s a fan of films Love Actually and Forest Gump, but admits being unable to watch the latter without shedding a tear!

For Taryn, W5Physio is her home from home. She says

“I feel like I’m part of the family, not just an employee.”

With a special interest in shoulder, ankle or squash-related injuries, she gives 100% to each and every client and enjoys empowering people to achieve goals they didn’t think they could.

Taryn’s excited to be back in the clinic and to catch up with existing clients…and meet lots of new. If you’d like to arrange an appointment with her, you can do so here.